During this retreat, Master Wang guided us towards regaining youthfulness and also learning to create the immortal fetus. With his supervision and energy field, many students had interesting experiences:

I sensed a heavy, dense Qi around the lake each morning where we did our Qi exchange walking practice. The Qi was dense during the practice but gone after the students left.

During sitting practice, one student was focusing on his Lower Dantian when it suddenly became bright, flying through his body and allowing him to clearly see who sat next to him.

Another student felt a wind going in and out of his heaven’s gate on the scalp.

A student reported feeling his hair was moving by itself.

While standing next to a tree, another student reported his Lower Dantian quickly warming up.

The retreat culminated with a full moon, which gave Master Wang the opportunity to teach us a special moon practice. It was a true blessing to learn from Master Wang in this beautiful setting. 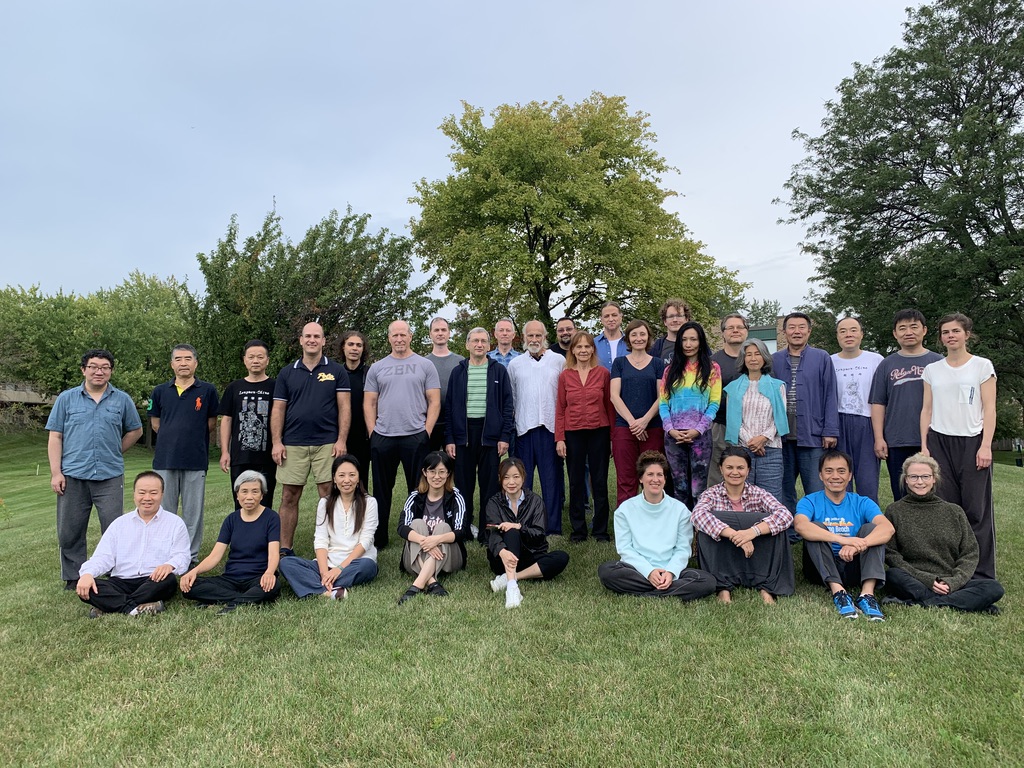 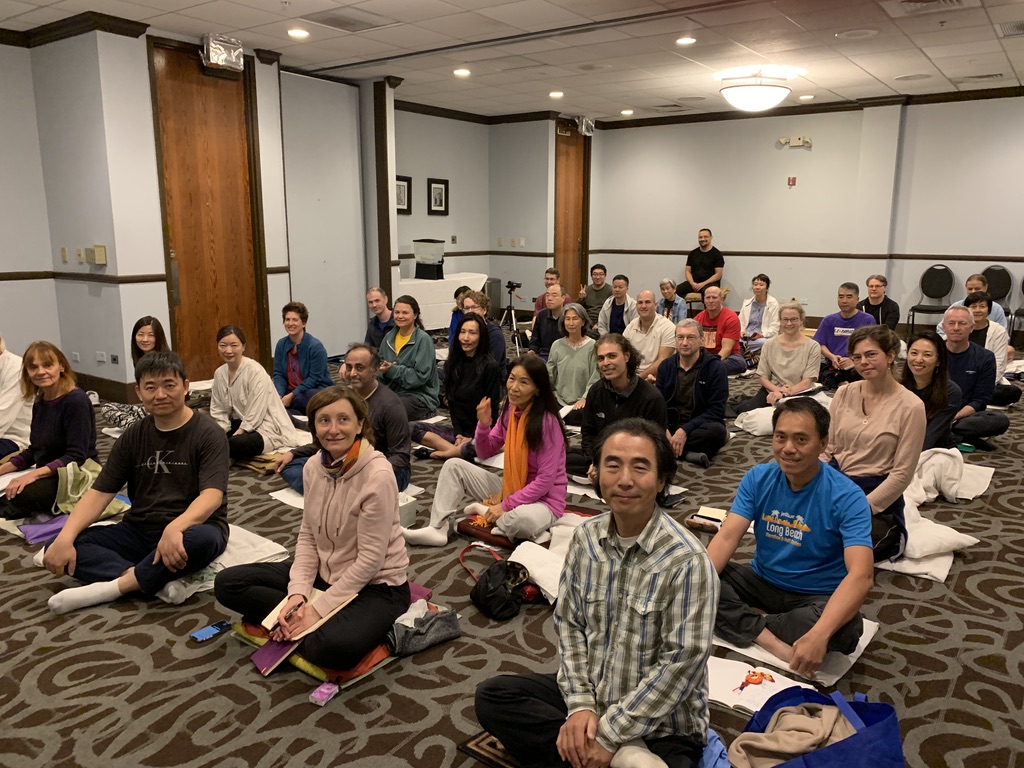 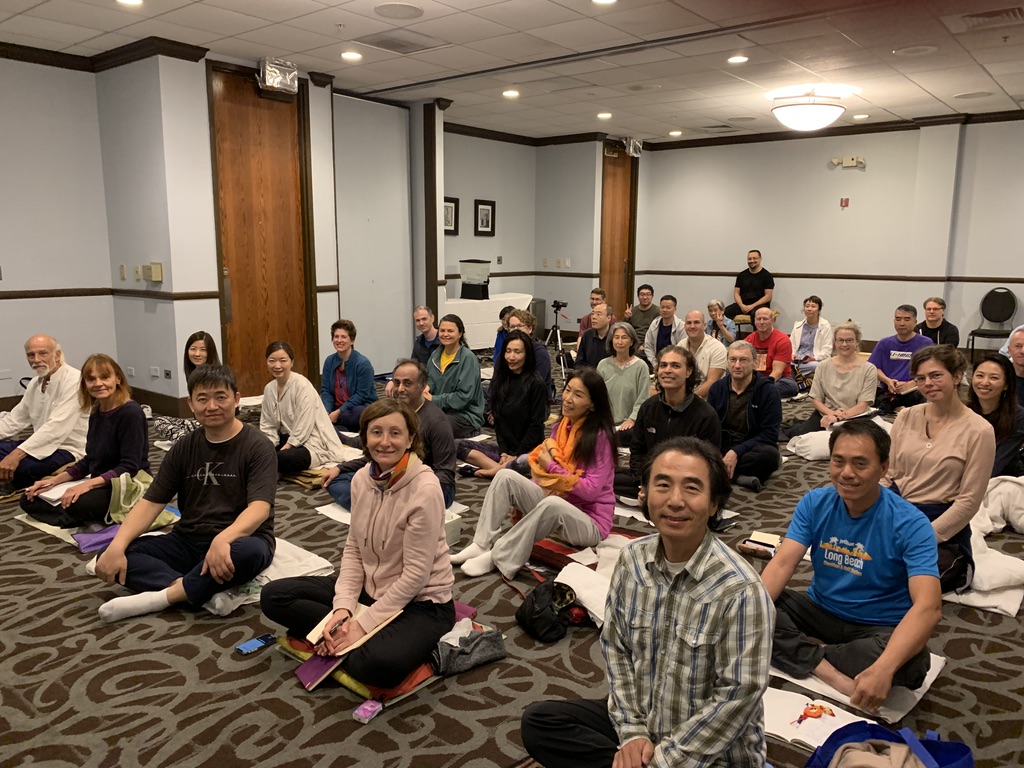 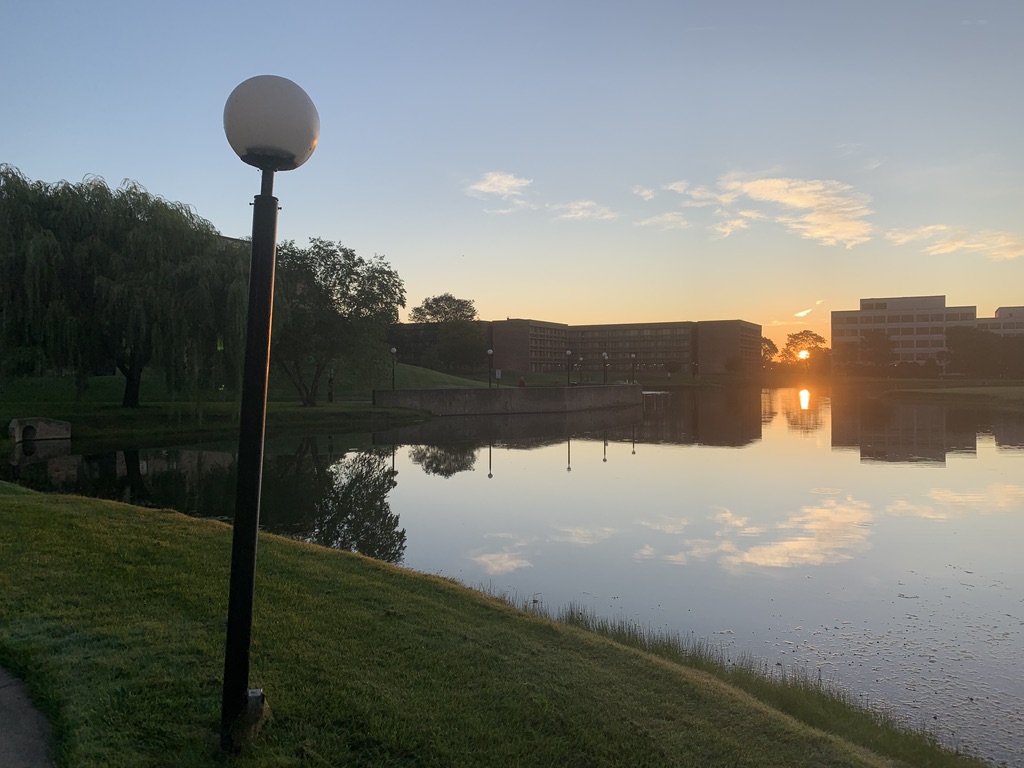 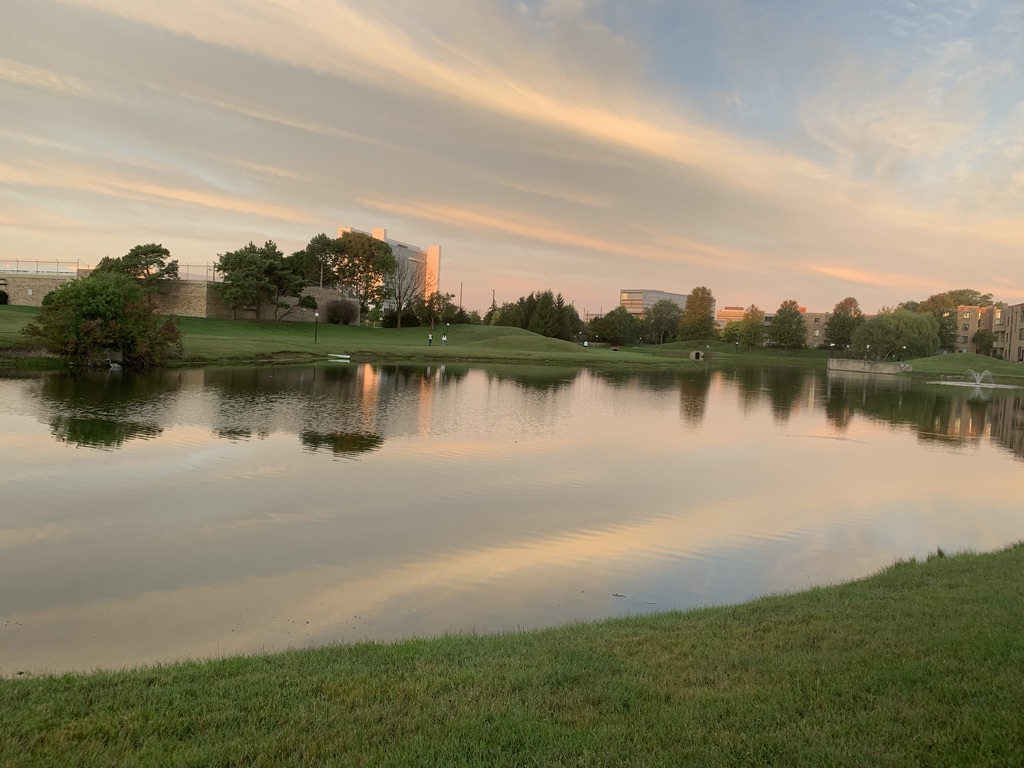 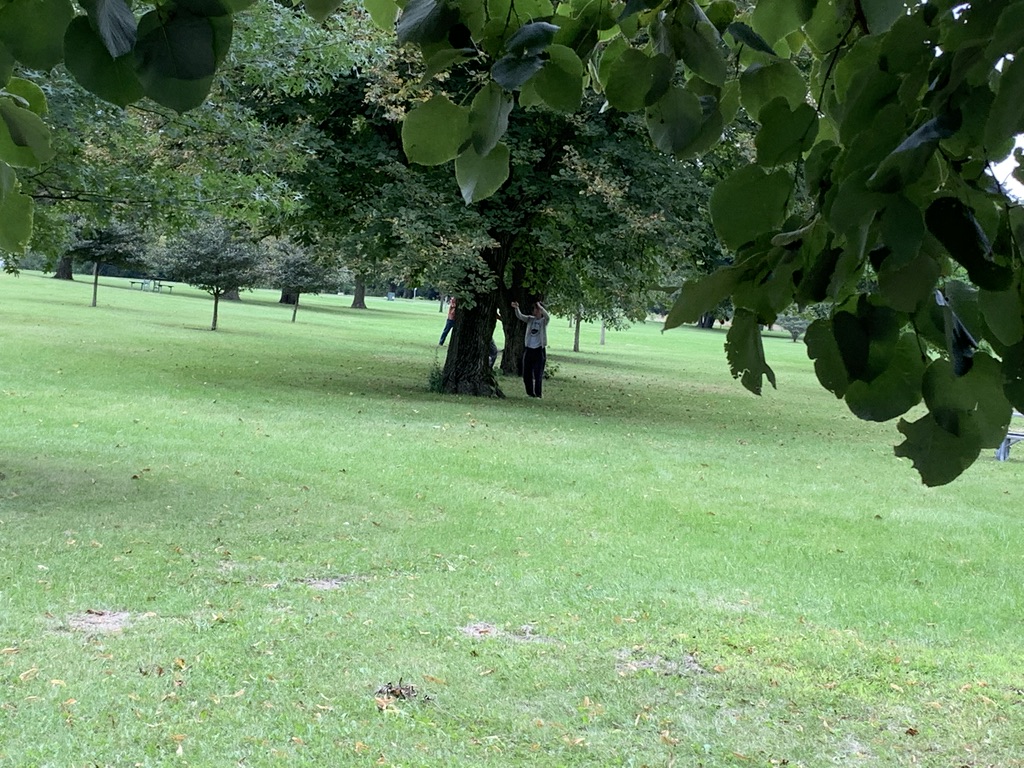 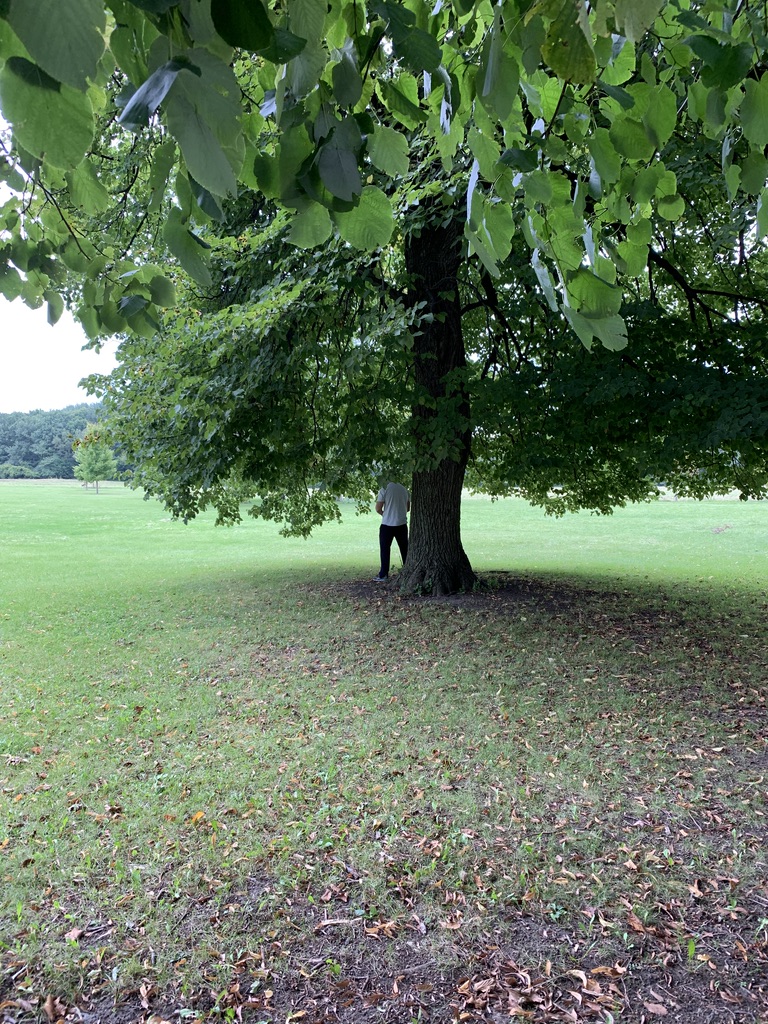 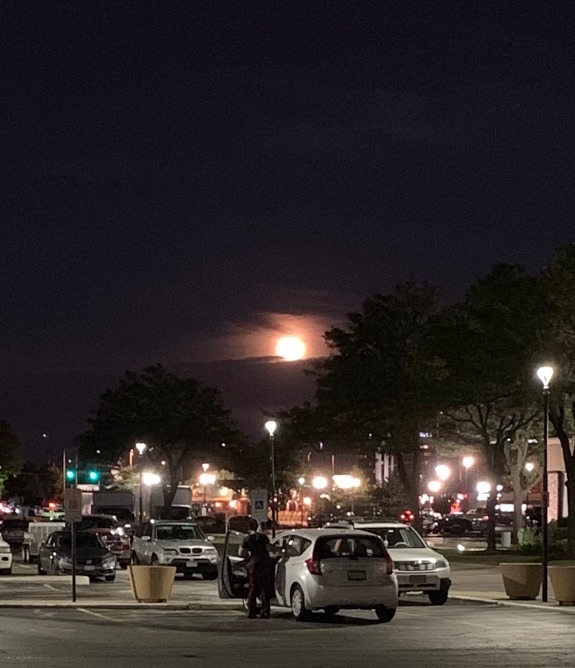