We had many usual experiences during our meditations with Master Wang in Hawaii.  More so than at other previous locations.
In the morning, we practiced Qi exchange  with nature walks.  During this practice many could feel the Lower Dantian become warm and pulsate more easily than in other places.

At noon, we visited 200 year old lava formed caves. The caves were so so deep and dark , we could not even see our own fingers. This was beneficial for our practice as the darkness of yin qi reveals the  brightness of yang qi.  One practitioner even noted his nose emitting a golden light.  Curiously, he described, when his mind scattered the brightness would disappear.  It is likely the union of his Shen and physical body that created this phenomena.

Each day we sat about 2 hours in the morning and afternoon under Master Wang’s Shen and Qi empowerment.   The experience can be described as sitting in a  pressure cooker.  The pressure emitted by Master Wang’s field creates a pain in the legs that cannot be felt when one practices at home.   As Master Wang increased his qi the level of pain also increased.

At night, we practiced sleep meditation guided by Master Wang’s Shen.  Under his supervision, many unusual images appeared and Qi flowed freely in the body. 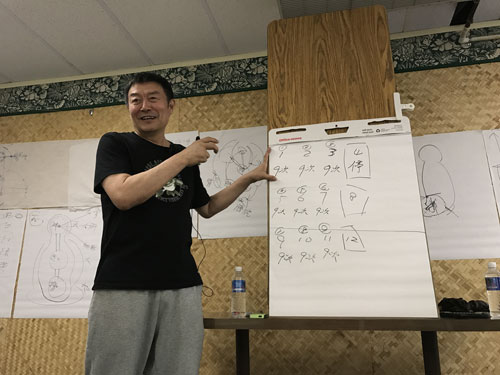 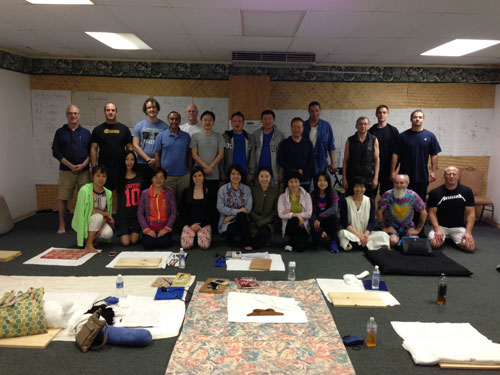 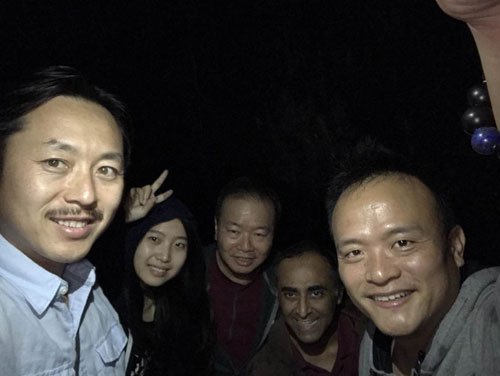 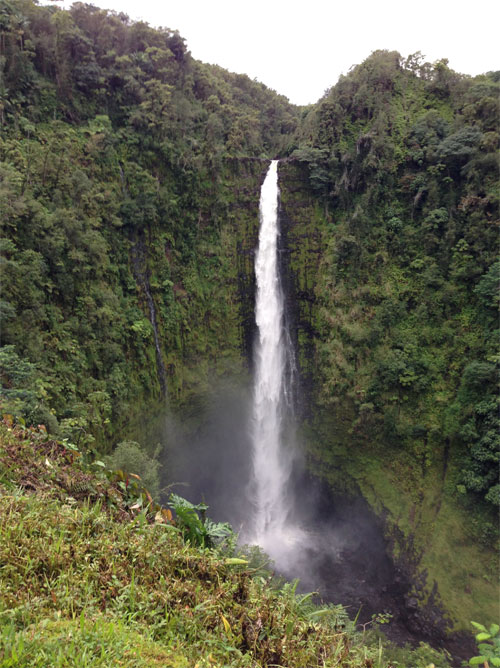 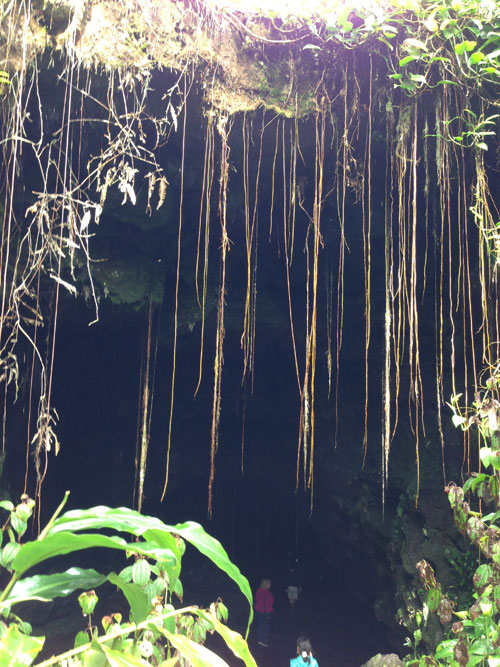 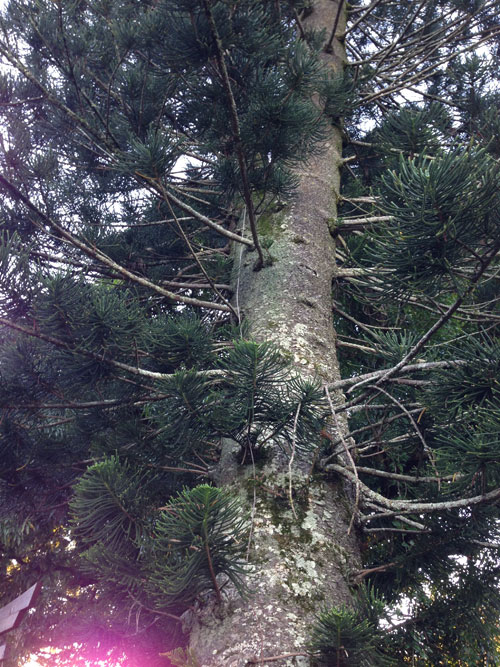 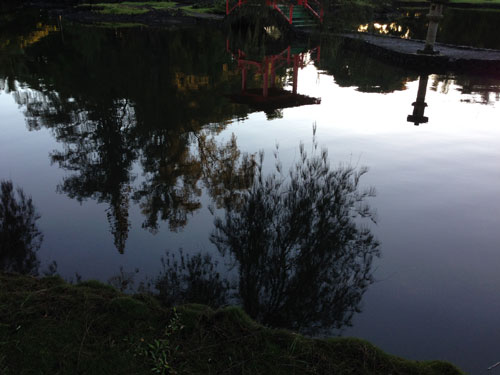 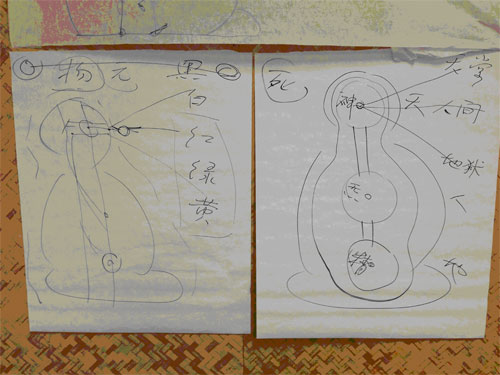