US science community announced major breakthrough in research on human mind. Experiments showed that thoughts could be recorded as well as transmitted to another person. So human consciousness is no longer some imaginary or abstract concepts, but rather it is concrete substances that can be studied scenically.
After reading the news, I felt a sense of irony as well as a deep sadness. Almost thirty years ago, I have started teaching “Mind Transmission”. Students can send and receive thoughts across different cities. “Mind Transmission” is part of the Taoist training system. One can do many things with this technique, including treating sickness over long distance, teaching things that are hard to be described by words, etc. I also participated in many scientific experiments to prove the existence of mind transmission. And then somehow all of this became pseudoscience and superstition. Concrete results were disregarded, and I was considered a special case of people with extraordinary ability. Even though I gained these abilities through practice, and I can teach regular people to gain these abilities as well. And then I was on longer allowed to teach and demonstrate this ancient art.
Then thirty years later, western scientists discovered the existence of mind transmission, and human consciousness became an advanced field of research. When I was teaching “Mind Transmission”, I was often grilled with questions like what is the media of the transmission, is it energy, wave, or electromagnetic field? If I cannot show this media, then it must be fraudulent. But I only know the methods to transmit thoughts, and it should be the jobs of the scientists to find out the reasoning behind it.
Time flies, and I am an old man already. The experiments I have done thirty years ago on consciousness suddenly became advanced science. I pray to return to my youth, so that I can join these experiments and prove to the world that the Chinese Taoist ancient art including “Mind Transmission” is indeed cutting edge science.
I was overwhelmed by mixed feelings, not sure if I should be happy or sad. On one hand, I am glad that the world finally recognize the importance of human consciousness, on the other hand, I am no longer young and carefree. The golden part of my life was left behind. 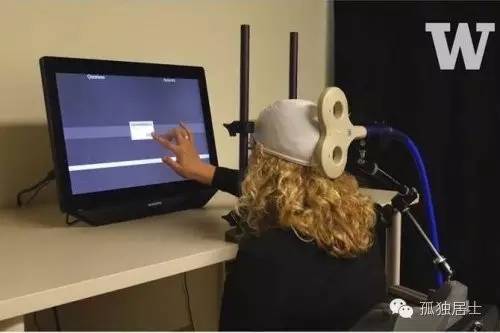