The December 2017 retreat was held during the Dong Zhi, which is the winter solstice. During this time, the Yin is totally down to the earth and one drop of true yang is raising  form the deep of the earth. Practicing during this time assists the Yang in rising through the new year.

We are practiced the exchanging of nature Qi by walking at dawn every morning, after walking everyone is awake and refreshed.

We sat for four hours in the dark daily. One of the students reported the Lower Dantian as a container has a little bright surrounding with substance, she has achieved the Tai Yi embraces the true Qi state and was ready to cook the internal golden pill. Another student experienced his metabolism’s strength increasing, so much going on it was when he was 20 years old. A different student experienced very bright light in front of his forehead and he saw himself was sitting at home, he sighed, without Master Wang’s empowerment he may not have such priceless experiences. 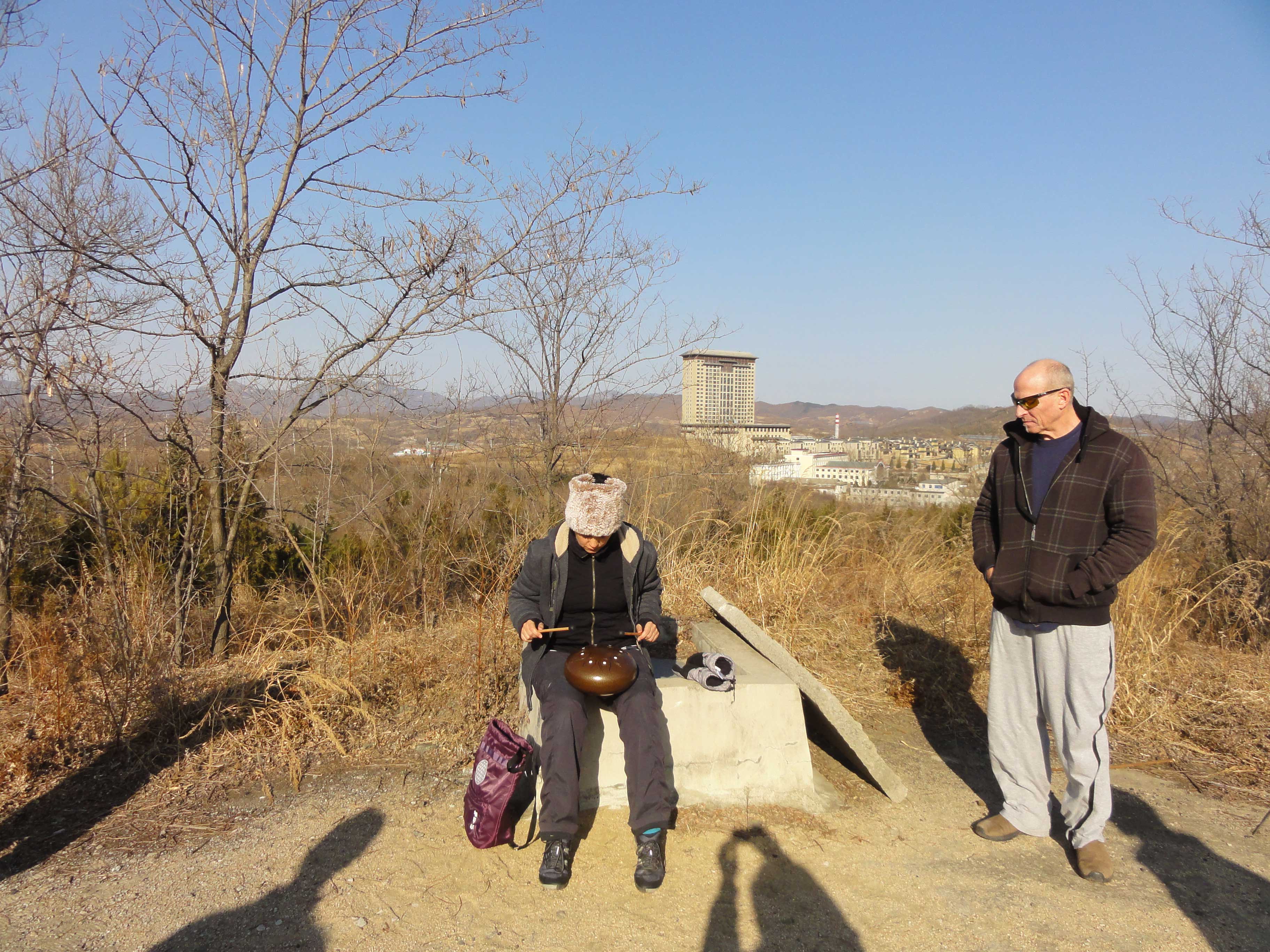 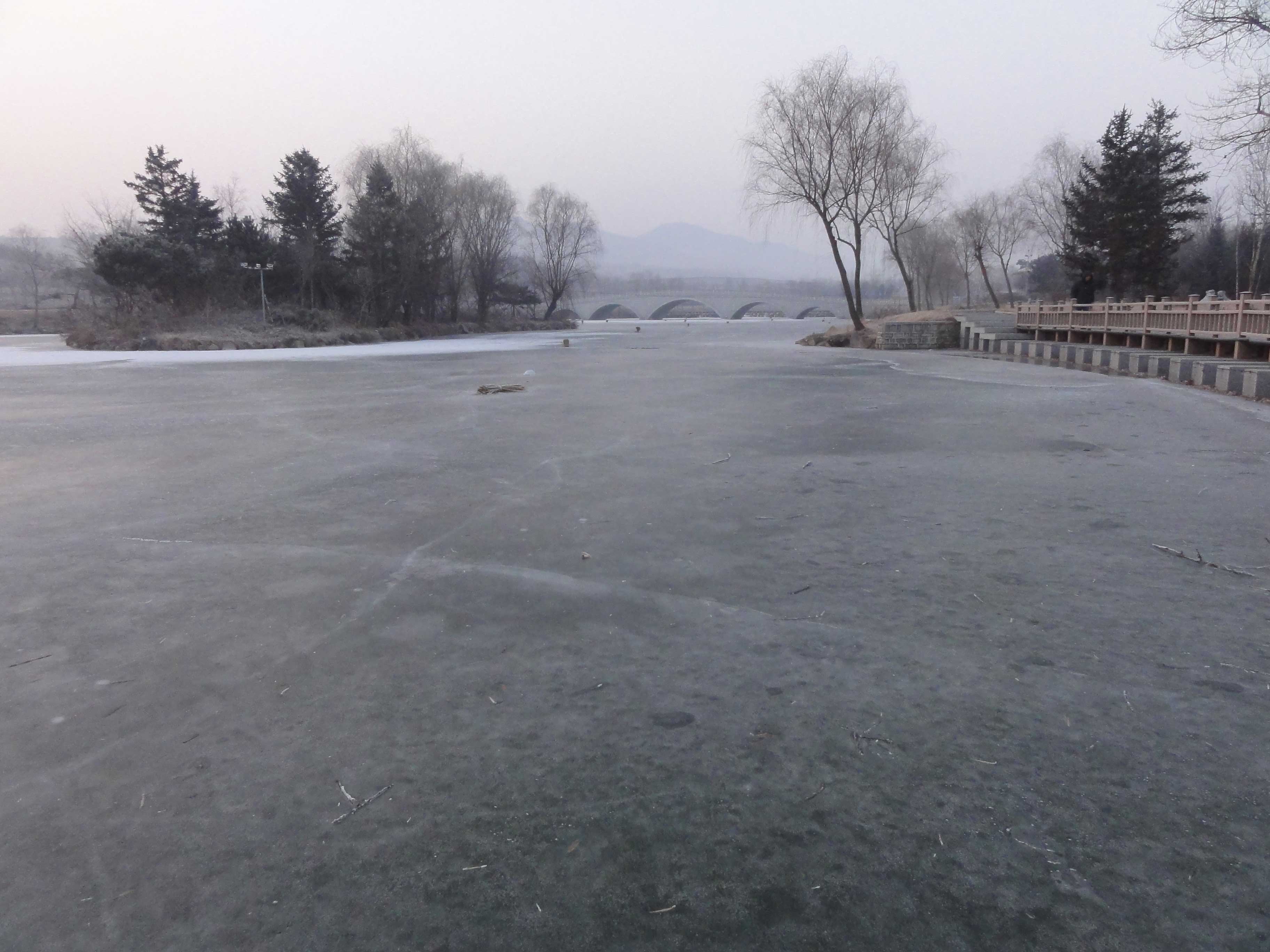 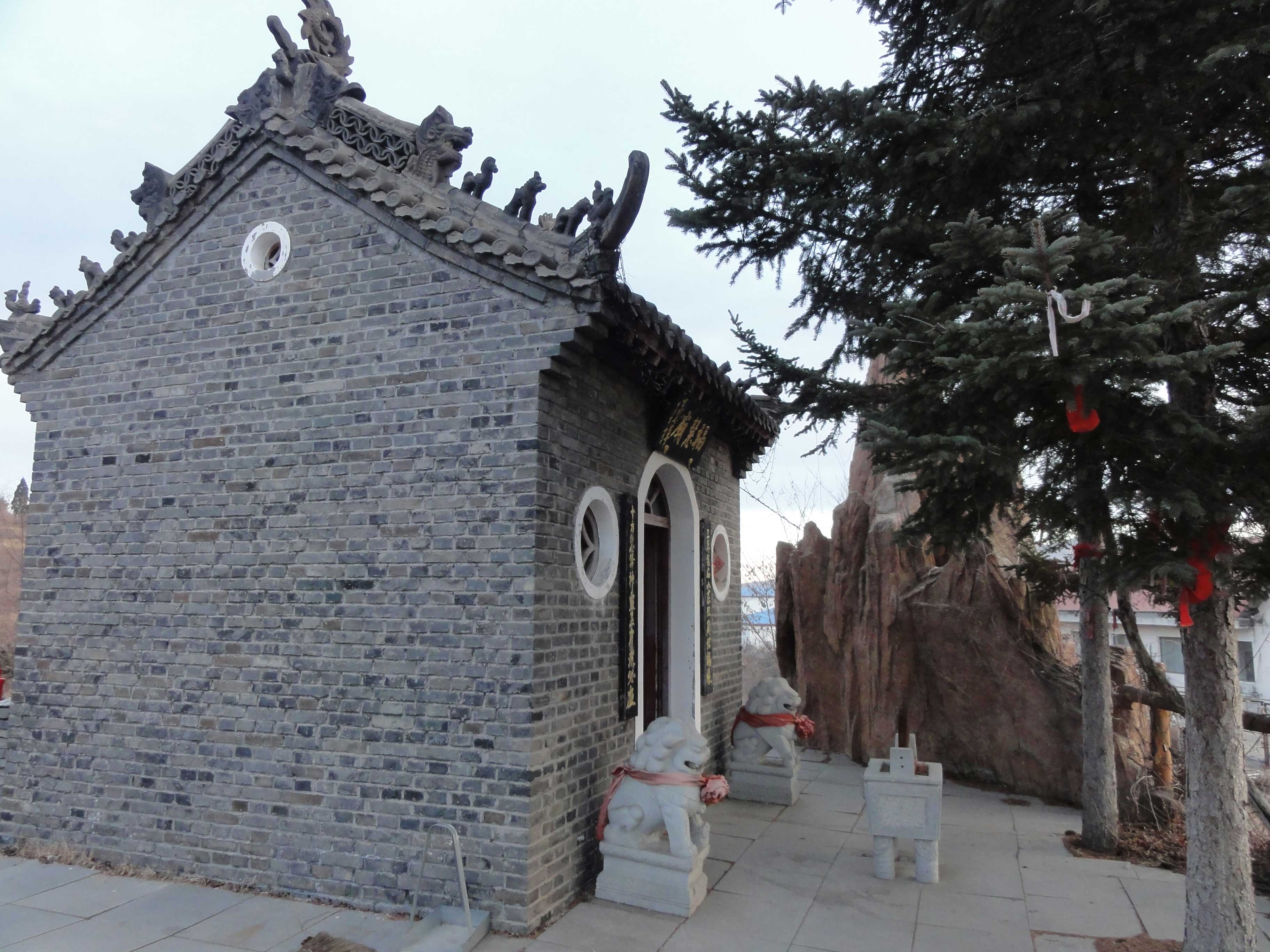 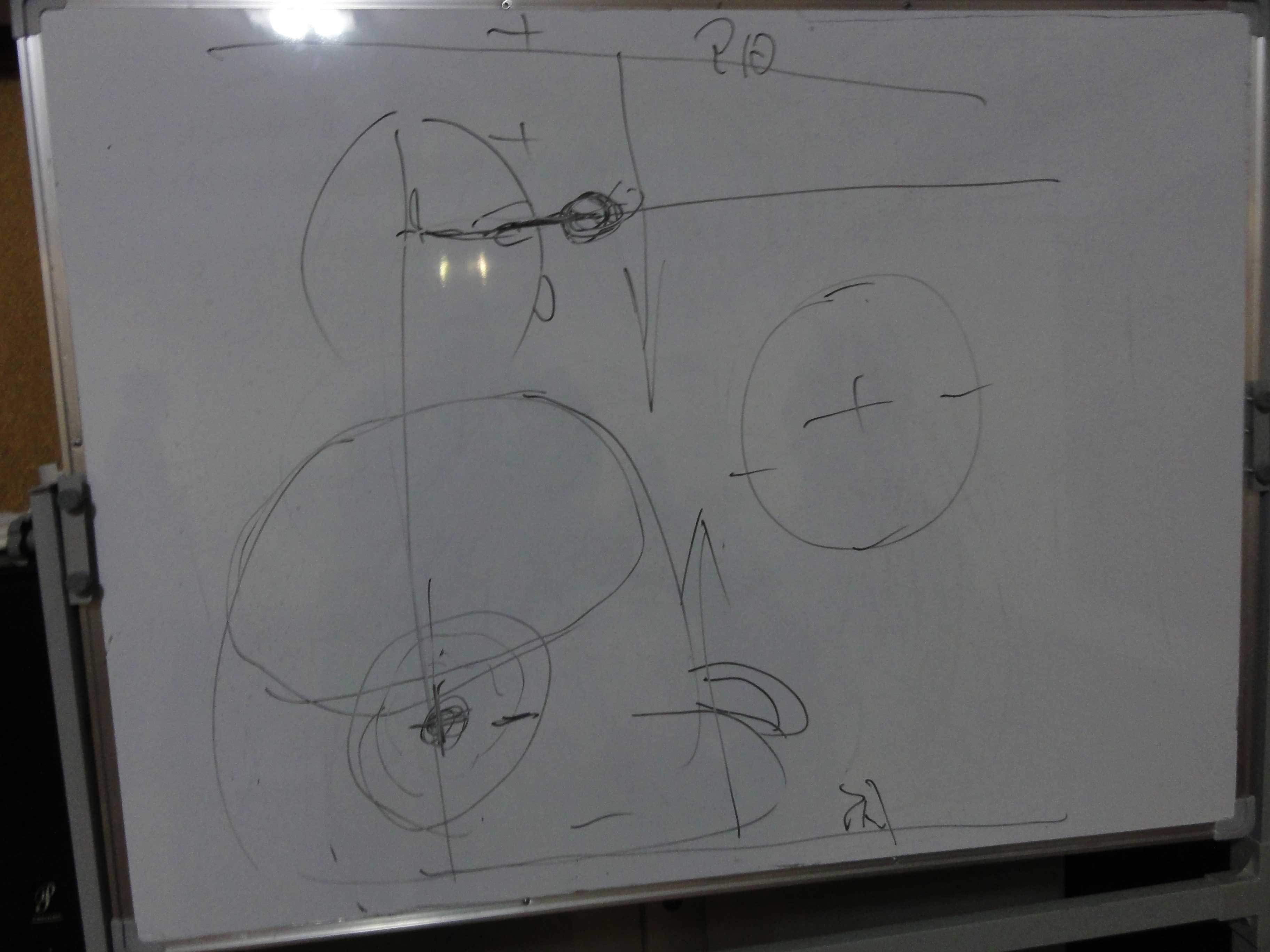 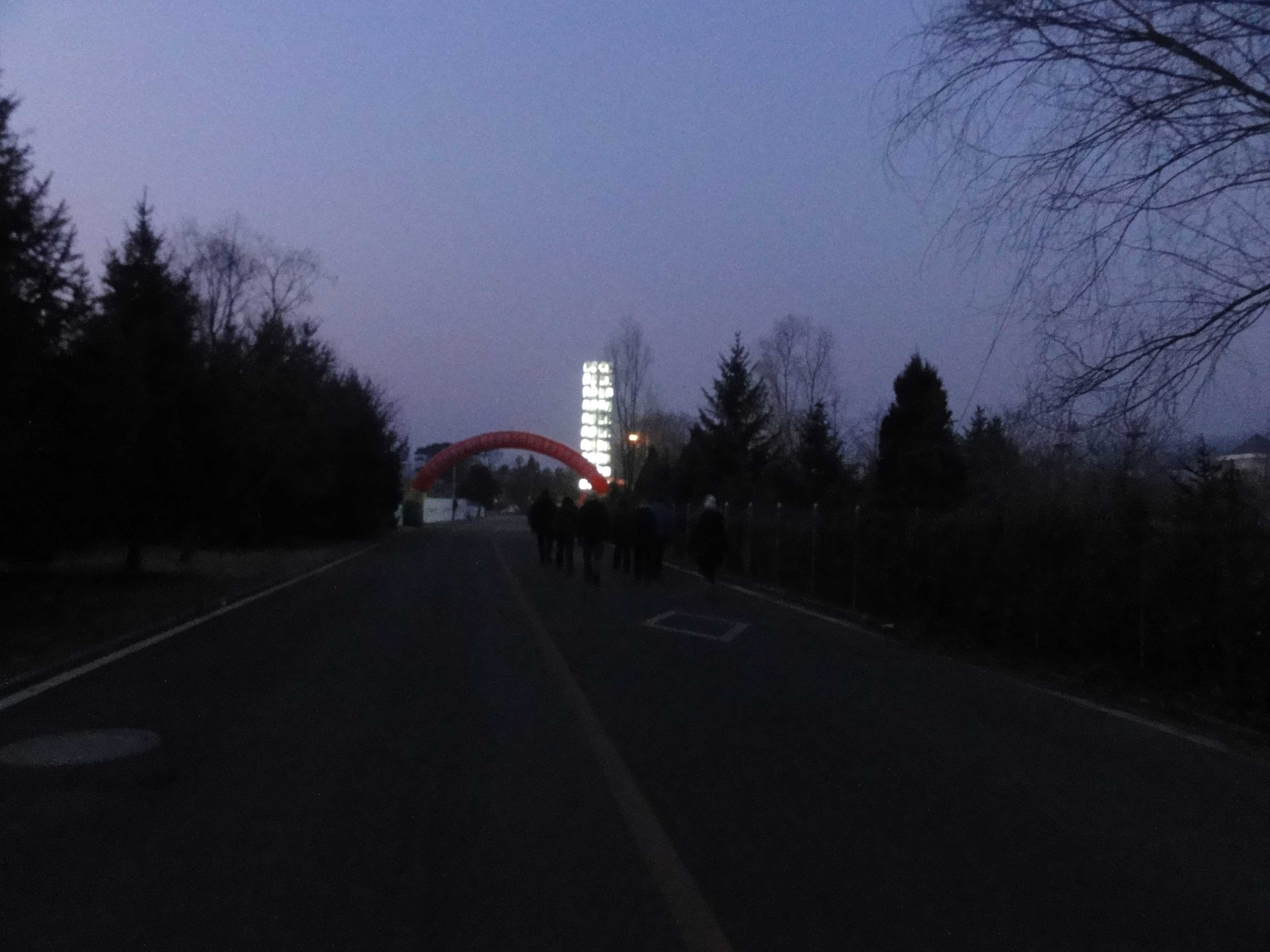